EuroTrip2015: On September 28, I left New York City to visit 5 cities in 3 countries – Germany, Netherlands, Spain- in 9 days. This is the first of three posts, featuring Spain.

Someone said that “Madrid is likable but Barcelona is to be loved.”

I personally love both cities. Barcelona’s architecture is spectacular. Who is not captivated by Gaudi’s madcap modernist buildings? Madrid, on the other hand, has three of Spain’s most famous art museums: The Prado, with its pre-20th century art; The Reina Sofia, with Picasso’s masterpiece Guernica, and; The Thyssen-Bornemisza, which is said to be one of the best private art collections in the world. 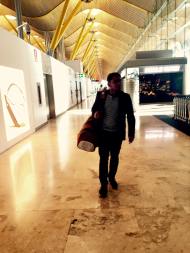 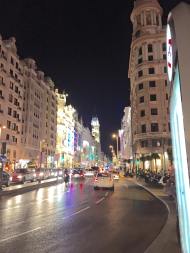 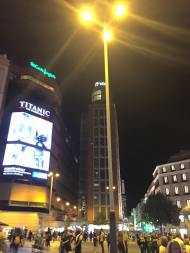 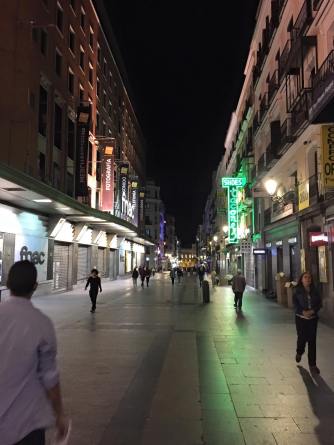 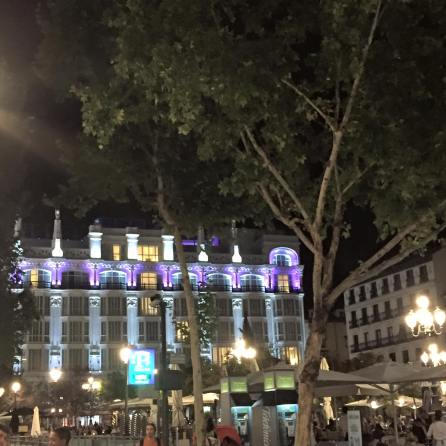 One thing that struck me when leaving Madrid was a huge banner, draped on a building, that said “Refugees are welcome here”. It put a huge smile on my face because I believe everyone deserves a fighting chance in life. If it were not for my parents’ sacrifices, I wouldn’t be able to travel the world and do what I do now. They both weren’t coming from affluent families but they were determined to give their children a better life. So shout out to the parents and all the countries I’ve visited because they all took in refugees.

FOR YOUR TRAVEL GEAR: https://amzn.to/3gWvumT

When Spring is Coming

What do you hope for when Spring is coming? 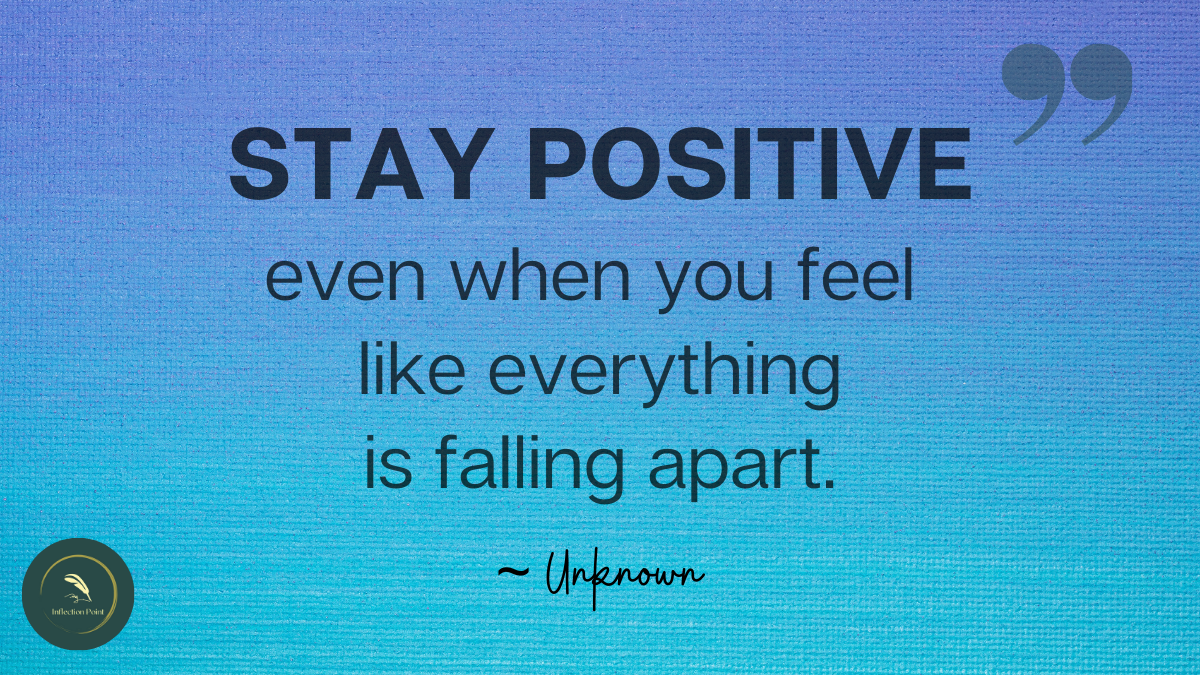 “Stay positive even when it feels like everything is falling apart.”

She Will Never Know

She Will Never Know by Loving Caliber

This video tutorial for students will demonstrate how to create a Classkick account via Google Account and use the online whiteboard tools within the Classkick platform. This may also interest a Math teacher who is looking for a free online whiteboard that students can use in their math classes to “input drawings, text, images, and […]