This video will model two ways of solving a linear equation of one variable. It will show how to use Polya’s 4-step problem-solving approach to solve word problems.

In response to The Daily Post’s writing prompt: “Sink or Swim.”

Much has been written about Paulo Coelho’s highly acclaimed novel, The Alchemist. Rightly, so. The novel has remained on The New York Times Best Seller list for over 300 weeks. It has been reviewed by readers from all walks of life and critiqued from both ends of the spectrum.

I first got hold of The Alchemist during one of my visits to the New York City Public Library, my secret hideout when I wanted to ‘disappear.’ It was in 2004. I just moved to New York City and felt so alone, lost, and overwhelmed. Reading novels was one of the ways I coped with work stress and homesickness.

At first, I kept on asking myself, “What makes the story of Santiago, a Spanish shepherd boy, special?” It’s been reported that then-President Bill Clinton was photographed leaving the White House with a copy of the novel. Even Madonna and Will Smith, I learned, raved about the book.

“Where’s the disconnect? Why do I find The Alchemist ordinary?”

“It won fans in high places,” I reminded myself. So, I continued to flip the pages aimlessly, underwhelmed. Then, I began to take notice of the novel’s recurring themes. The message completely and deeply resonated with me:

“To realize one’s Personal Legend is a person’s only obligation.”
“When you want something, all the universe conspires in helping you achieve it.”
“People are capable, at any time in their lives, of doing what they dreamed of.”

The novel speaks of the importance of seeking ones’ own spiritual meaning –  passion, purpose – in life, and spending one’s life fulfilling it. A personal legend, as it’s referred to in The Alchemist, is a destiny unique to every person.

Coming to New York City through a temporary H-1B teaching visa was a risk and a commitment to several unknowns. After all, I was already an accomplished educator in the Philippines for 15 years. But really, who would pass up the chance to teach and to live in the city with infinite possibilities? Not me. In fact, working in the Big Apple is a dream come true – a blessing. With my educational portfolio, I was confident that I would make it on day one. How difficult could it be?

The reality of teaching in a high-need school in America immediately doused my confidence and enthusiasm. I could not seem to manage my teaching space. I was totally and unquestionably out of my comfort zone.

It was during this crucial point that I crossed paths with The Alchemist. Suddenly, its message seemed relevant. The novel’s recurring theme seemed to speak to me directly – comforting, challenging, egging me on to persevere and to believe in what I do. I was reminded that I came to New York City to do what I do best and that if others could successfully teach under the same constraints, then there’s no reason why I could not.

During the novel’s crucial points, many of the characters that Santiago meets during his journey would say this word. Maktub, according to the crystal merchant, means “It is written.”

A current situation reminded me to re-read the novel, which is no longer in my possession. That’s how I came to buy the 25th-anniversary edition of The Alchemist. This time, I intended to read it with purpose – to seek a deeper understanding of Coelho’s divining symbolism and concept of personal legend.

This time, however, it’s the story of the book’s publication that inspired me the most. The foreword reads:

” When The Alchemist was first published twenty-five years ago in my native Brazil, no one noticed. A bookseller in the northeast corner of the country told me that only one person purchased a copy of the first week of its release ….  By the end of the year, it was clear to everyone that The Alchemist wasn’t working. My original publisher decided to cut me loose and canceled our contract.”

Coelho explained, “I was 41 and desperate. But I never lost faith in the book or ever wavered in my vision. Why? Because it was me in there, all of me, heart and soul. I was living my own metaphor.”

This brings me to the question, “Does the novel also speak of my own metaphor?”

Yes. Re-reading The Alchemist, after 16 years, makes me question my current comfort zone. It makes me wonder, “Am I living my personal legend? Is this it?” Or, “Am I like the crystal merchant who has become complacent and has given up the pursuit of his personal legend?”

And, hence, begins my renewed self quest for a deeper understanding of my own personal legend, as viewed from a new lens. Isn’t such a toll order inspired by a novel that I first thought of as ordinary? 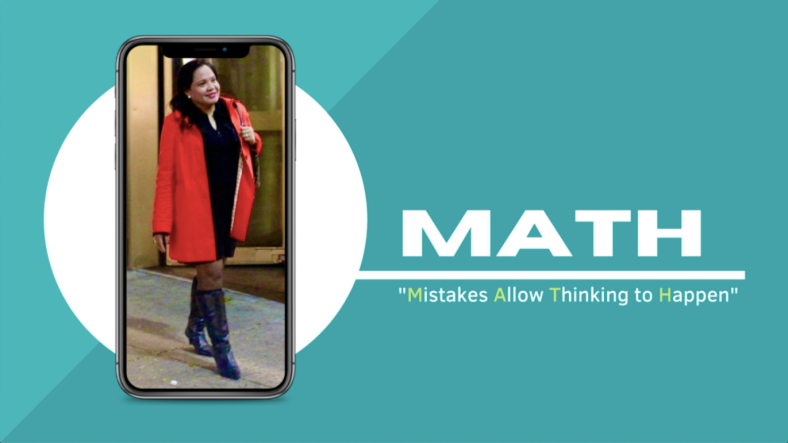 Do you want to learn the ‘maths’ behind creating an open box from a rectangle with squares cut out of the corners? If so, this video is for you. You will learn how to write the volume of the box as a function of x, find the domain of the function​ and describe the restrictions, find the dimensions of the square cut out, and determine the maximum volume of the box using graphical method and derivative.

‘The Most Influential Teacher of the Year 2015 Awards’ conferred by the UNIFFIED and LC Legacy Foundation was held at the New York University Palladium, New York City on October 17, 2015. 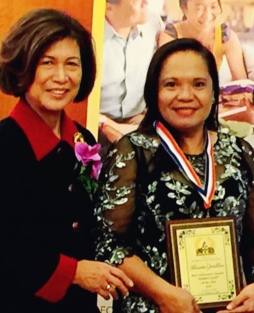 When Spring is Coming

What do you hope for when Spring is coming?

“Stay positive even when it feels like everything is falling apart.”

She Will Never Know

She Will Never Know by Loving Caliber 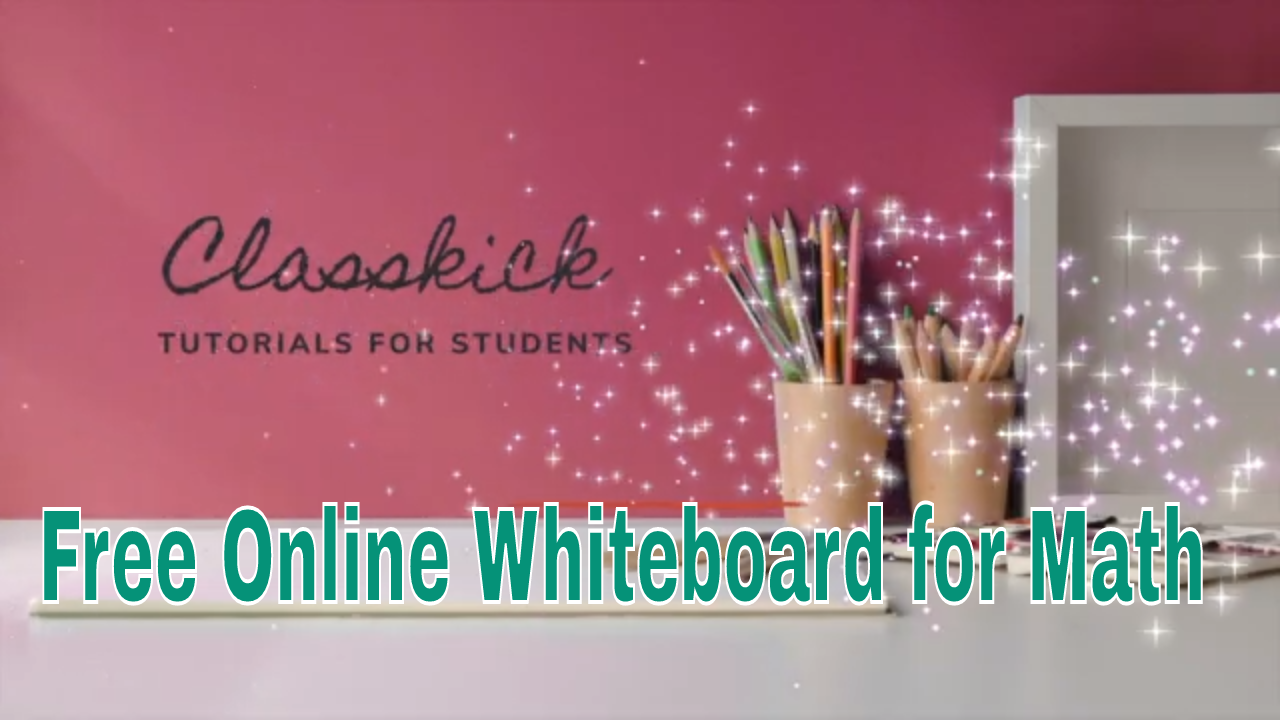 This video tutorial for students will demonstrate how to create a Classkick account via Google Account and use the online whiteboard tools within the Classkick platform. This may also interest a Math teacher who is looking for a free online whiteboard that students can use in their math classes to “input drawings, text, images, and […]